These easy homemade vegan cinnamon rolls are to die for! I just LOVE cinnamon rolls! I mean, who doesn’t? One day I thought to make my own because…why not?

Oh, and then there’s the orange glaze you can add on top…yum! 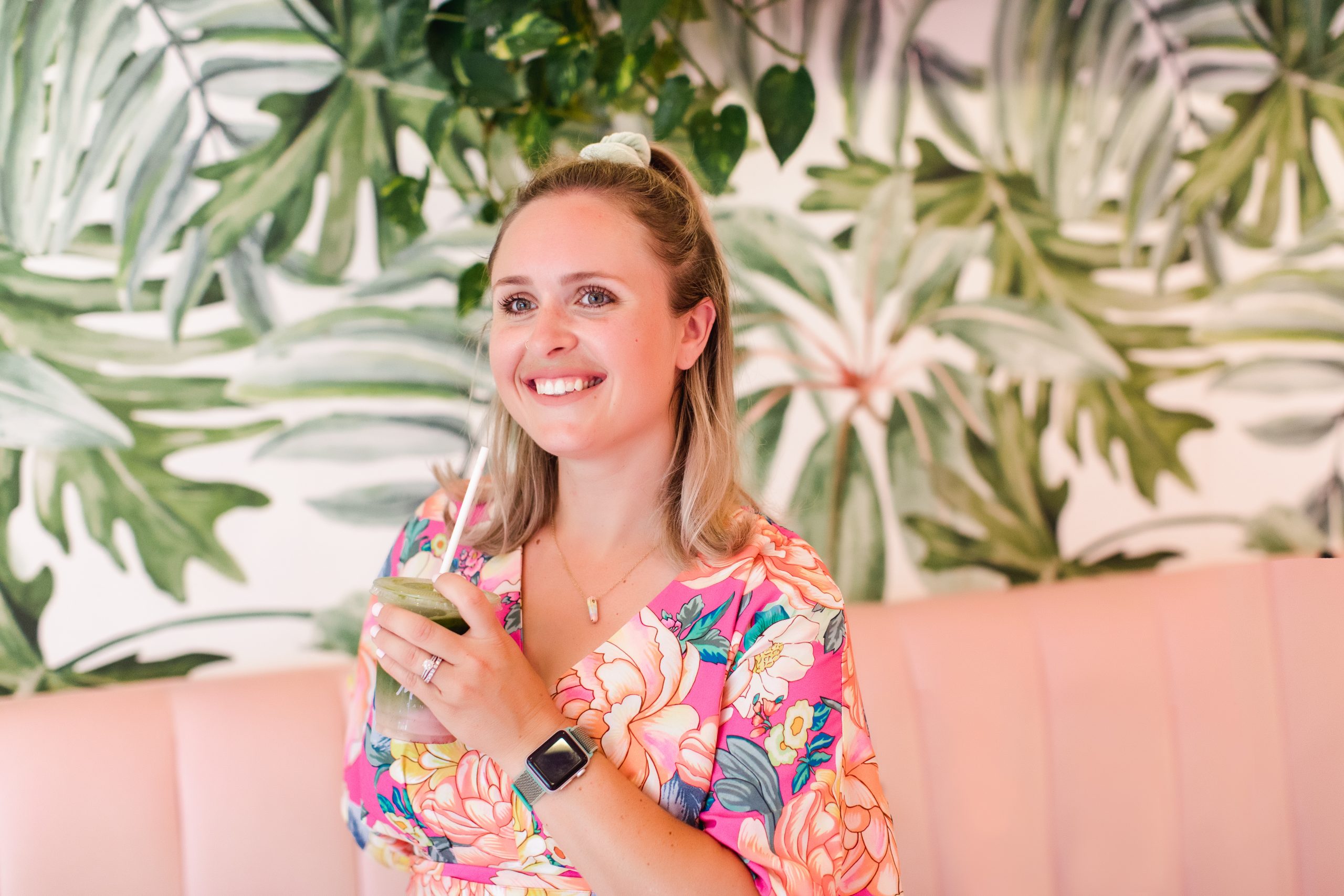